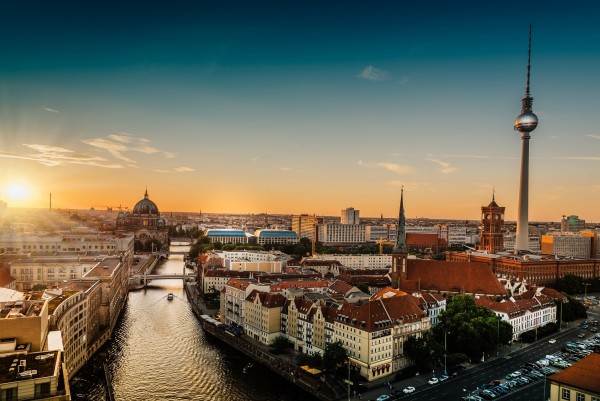 We are delighted to welcome you to the German capital for the SMDM 18th Biennial European Conference from 21-23 May 2023.

One of the most popular cities in Europe, Berlin is bustling with activity year-round, but spring is an especially ideal season to visit, thanks to warmer temperatures and longer days that allow for exploration.

Here are some famous sites not to be missed while you're in Berlin:

A historic government building that currently houses the Bundestag (the lower level of German parliament), the Reichstag originally dates back to 1894. The building was damaged in several fires over the next century, until it underwent a full restoration following German reunification in 1990.

Situated in the western part of modern Berlin's city center, this famous 18th-century neoclassical monument marks the site of a former city gate, and was constructed on the orders of Prussian king Frederick William II.

The largest Protestant church in Germany and one of the most significant dynastic tombs in all of Europe, the Berlin Cathedral is a UNESCO-listed site located on the Museum Island in central Berlin. Combining Renaissance and Baroque Revival styles, the building was constructed from 1894 to 1905 by order of German Emperor William II.

Also located on the Museum Island in central Berlin, Alte Nationalgalerie is home to one of the largest collections of 19th-century sculptures and paintings in Germany.